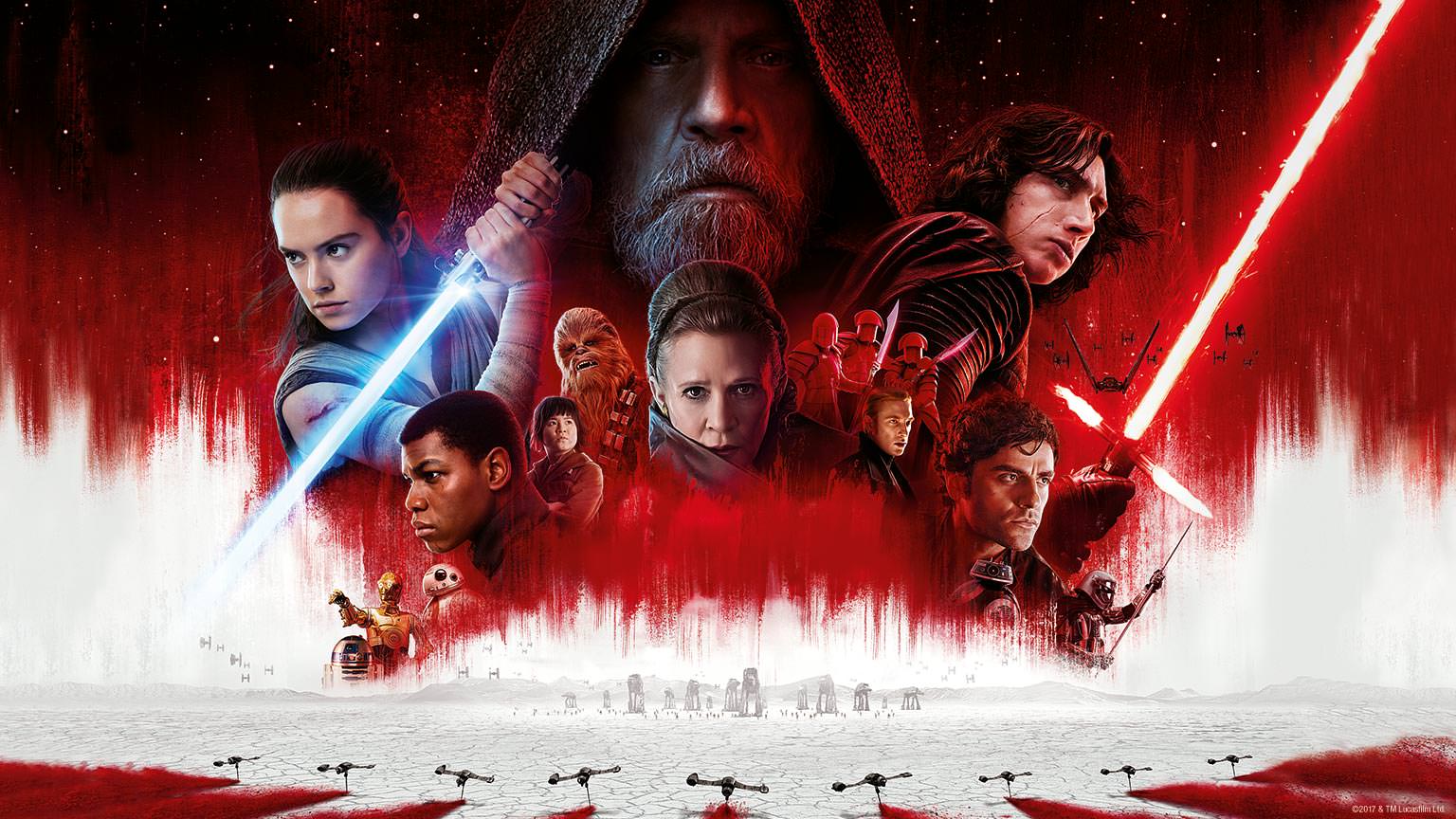 Two years ago, after ten years of absence, Star Wars returned to the big screen and for the first time the space opera saga was in the hands of someone other than its creator George Lucas. The Force Awakens arrived in theaters around the world greeted with great excitement. Many early viewers heralded it as a resounding success. In contrast, I found myself initially quite disappointed with what I saw as a piece of entertaining, but lazy filmmaking that overly relied upon viewer nostalgia and recycled plot points to carry it across the finish line. Despite this first impression, I gave myself the opportunity to view the film on multiple occasions and the time to truly reflect upon it and process my feelings. Two weeks later, I posted a detailed look into what I saw as the film’s weaknesses and strengths: My Thoughts on The Force Awakens.

Despite having many criticisms of The Force Awakens, I made peace with the film and ended my post on a positive note:

The Force Awakens remains a mixed package for me. While it entertained me and allowed me some of the thrills of visiting a galaxy far far away, its reliance upon nostalgia and sloppy rehashing of a superior film left me disappointed and missing the fresh wonders, the creativity, and the substance that George Lucas always brought to each new Star Wars film. Still, I remain thankful for the parts that worked as well as for the promise of an Episode VIII from Rian Johnson that just might deliver a fully authentic Star Wars experience again. May the Force be with him!

My favorite parts of The Force Awakens all revolved around the new characters and the questions and hints surrounding their pasts and futures that the film set up for further exploration. I was very excited to see what the talented Rian Johnson would accomplish with these raw materials as I admired his earlier film Looper as well as his directing work on Breaking Bad.

Now, after two years of anticipation, The Last Jedi has arrived and despite my optimism going into the film, I once again found myself leaving the theater after my first viewing wondering what I had just watched and feeling as though I had been handed a mixed bag. While Johnson has avoided most of the mistakes of The Force Awakens and has delivered what is in many respects a beautiful film, The Last Jedi suffers greatly from a persistent tone deafness where many of its more interesting and strange choices when taken together in succession – especially on a first viewing – go beyond introducing fresh ideas and instead break the compositional constraints that identify something as Star Wars. Additionally, in striving to develop his themes and characters in the most dramatically exciting way that he can, Johnson finds himself in conflict with the constraints imposed by The Force Awakens and so commits the sin of violating legitimate expectations for the development of plot points set up in that film.  What could have been among the strongest of Star Wars films is something of a mess filled with exciting action pieces, creative ideas, odd misfires and missed opportunities. It is a great film that shoots itself in the foot and that will turn off many non-casual viewers producing the intensely polarized response to the film currently seen on social media and around water coolers.

END_OF_DOCUMENT_TOKEN_TO_BE_REPLACED 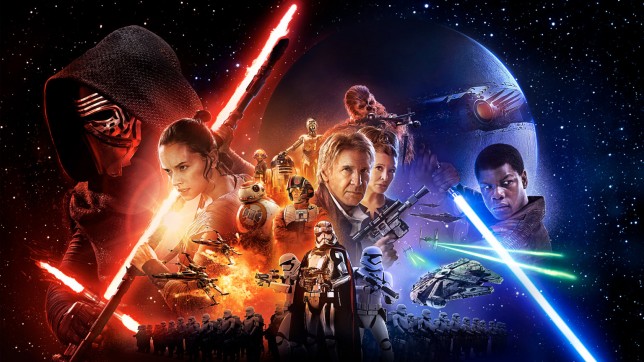 When it was first announced in October of 2012 that Disney had purchased Lucasfilm for $4 billion and that Star Wars Episode VII was on its way for 2015, I wrote the following:

Star Wars isn’t about the setting for me. Its power for me is the power of the mythic story and characters. With the original story arc complete and the back story told, I find it hard to get excited about something that will almost certainly wind up being derivative or if original, something that could have just as well been told outside of the Star Wars setting. It’s the difference between a story that is broken up and told episodically versus a story that gets an uncalled for sequel. I’m open to being proven wrong though.

Despite this initially reserved greeting to the announcement of the Star Wars sequel trilogy, I warmed up to the idea when early reports indicated that George Lucas had sold Disney story treatments for Episodes VII, VIII, and IX that would serve as a basis for the new films. If anyone had good ideas about how to continue the story in an authentic manner, it was him. My cautious optimism for the films gave over to mounting anticipation until by the time that the The Force Awaken‘s first teaser trailer arrived on Black Friday of 2014, my excitement soared, and I began counting down the days until the new film’s arrival.

END_OF_DOCUMENT_TOKEN_TO_BE_REPLACED

As the release of Star Wars: The Force Awakens draws near, we find ourselves in the midst of an enormous wave of Star Wars enthusiasm unrivaled since the release of 1999’s Star Wars: The Phantom Menace. That film like the forthcoming entry heralded the return of the Star Wars Saga to movie theaters after more than a decade of absence. But unlike The Force Awakens which will bring back familiar characters from the original trilogy and continue where 1983’s Return of the Jedi left the story, the prequel trilogy had the challenge of introducing an almost entirely new set of characters in unfamiliar settings while telling a different sort of story than the one that it was setting up. Despite initially being well-received by audiences world-wide and proving to have strong legs that produced record box office totals, by the time that its sequel Attack of the Clones debuted in 2002, The Phantom Menace had fallen into disfavor in the eyes of conventional wisdom. Now, a decade since the release of Revenge of the Sith, the Star Wars prequel trilogy is commonly the object of disparaging remarks and often dismissed as a failure when I would argue that these three films taken together instead constitute the saga’s artistic zenith. The Star Wars prequels are unfairly maligned, underappreciated films whose charms and greatness have been eclipsed in the public conversation by a vocal minority of myopic, overzealous armchair critics who hyper-focused on real and imagined flaws in the films and whose reach, voice, and influence have been excessively amplified by the echo chamber of Internet forums and the subsequent online media frenzy of gossipy entertainment media. END_OF_DOCUMENT_TOKEN_TO_BE_REPLACED